The history of Raphaël's jams

A family history - Raphaël and Cédric

The story begins when Raphaël decided to come back to Saint-Malo, to be near his grandparents. He started off in organic farming, and a chance encounter, one winter evening, introduced him to jam making. He was fascinated by the handling of the fruit and the alchemy which occurs with the sugar during the heating process. Decision made: a halt to the tough work in the fields and instead the warm and comforting atmosphere of a kitchen soon to be transformed into a little jam making factory.

Raphaël has a great advantage in life, his smile, and a small handicap, his deafness. Thanks to both of these, the solidarity of the Saint-Malo people came into play. A good piece of advice, a forgotten recipe, a secret and the first jars appeared in the family kitchen under the conspiratorial eye of his grandmother.

His first jams surprise with their flavour: they have the taste and pure freshness of the fruit. His grandmother's kitchen then became the experimental theatre to hone a unique jam making technique allowing a considerable reduction of cooking time and therefore optimal preservation of the fruits' qualities. The pretty labels designed by his aunt seduced the customers. In the end, the image of the grandmother and her grandson crossed borders and the jams took off Stateside.

It was in 2005 that this jam adventure took on a new dimension. On leaving university, seduced by the magic of this profession, his younger brother Cédric decided to join this great venture. Together, the brother chose to base their new workshop in Saint-Coulomb, situated between Cancale and Saint-Malo.

Although the site of production moved, the processes remained strictly the same. 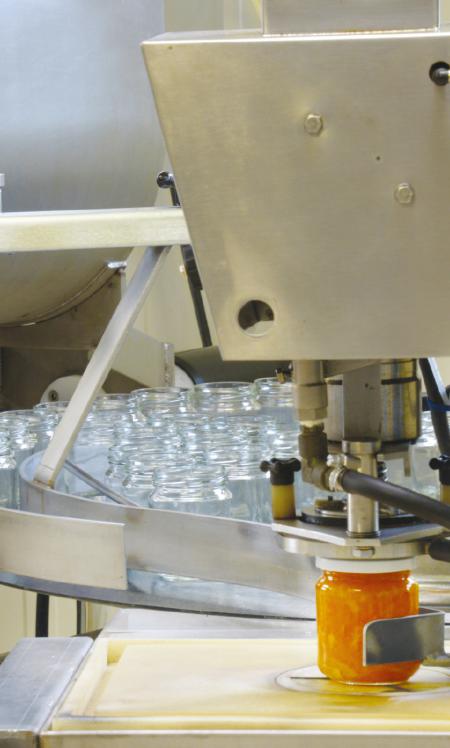 Thanks so much!! Your jam is my very favorite! I first bought it in Boston at Formaggio Kitchen and am so happy you will ship to Hawai’i! Sending warmest

Your cart is empty